Our history starts approximately 70 years ago with the production of simple machines, but already very modern for first fifties. 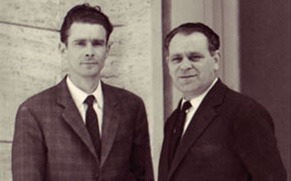 Brothers Giuseppe and Claudio Sottoriva began working together in 1944.
Mother Mary played a decisive role in the family. In fact, after the premature death of her husband Igino Matteo, she provided for the maintenance of the family by realizing and leading the bakery "Al Pozzo" in Marano Vicentino, from 1939 to 1964.
This stimulated the brothers Sottoriva to the realization of machines that could simplify and alleviate the work of the baker giving, in fact, beginning to the experimentation and the realization of what is the current industrial production.

Our history starts approximately 60 years ago with the production of simple machines, but already very modern for first fifties
From a simple mixer, divider, moulder to the current completely automatic plants able to meet all production requirements of the most modern bakery companies.
We are always improving our technology to offer a good answer to the requests of a continually changing market. This permit both to SOTTORIVA and its customers to be leading companies. 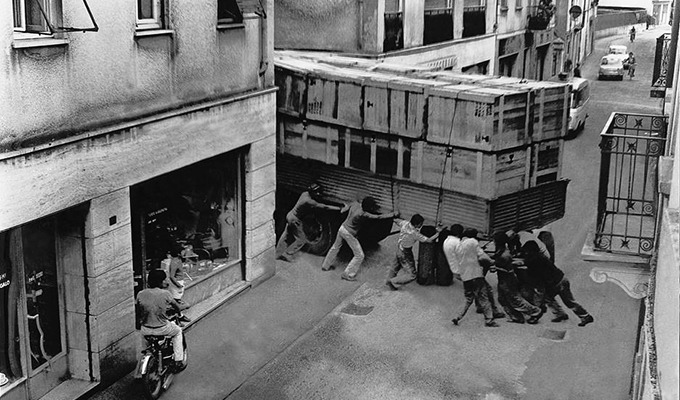 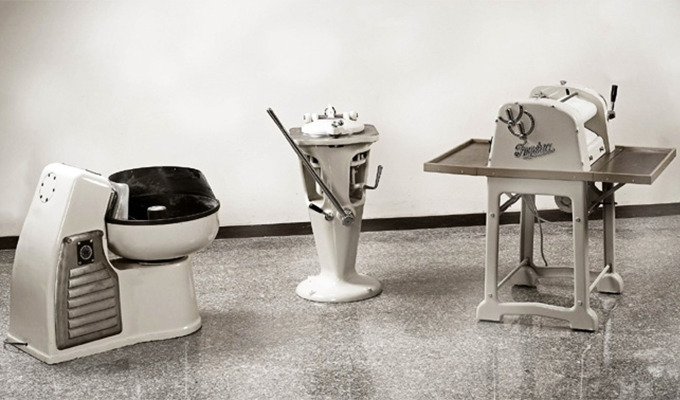 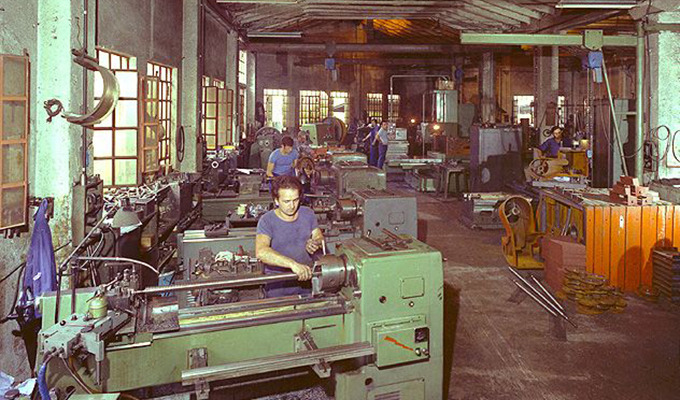 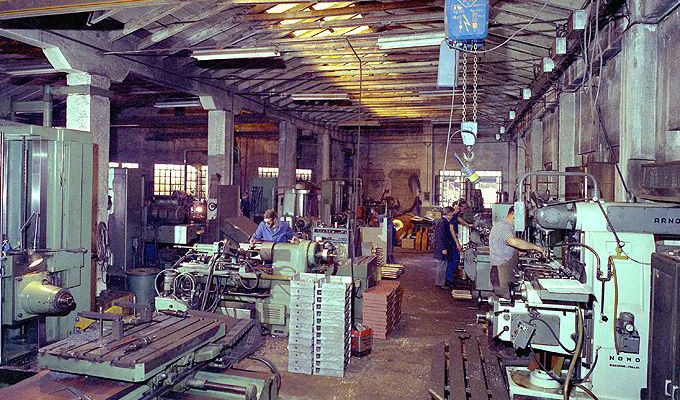 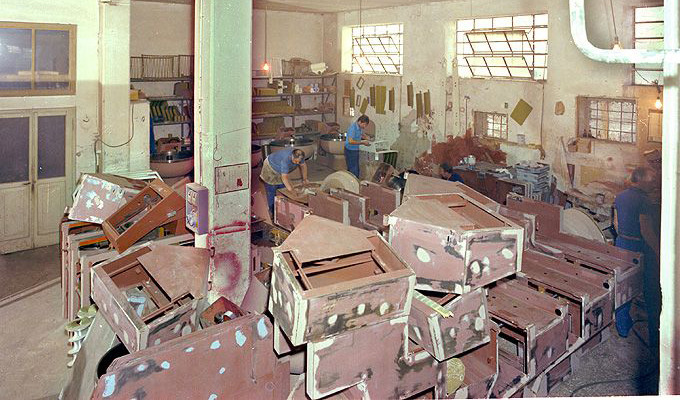 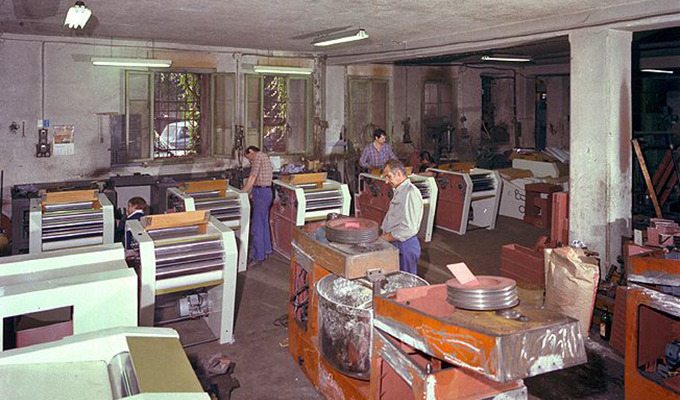 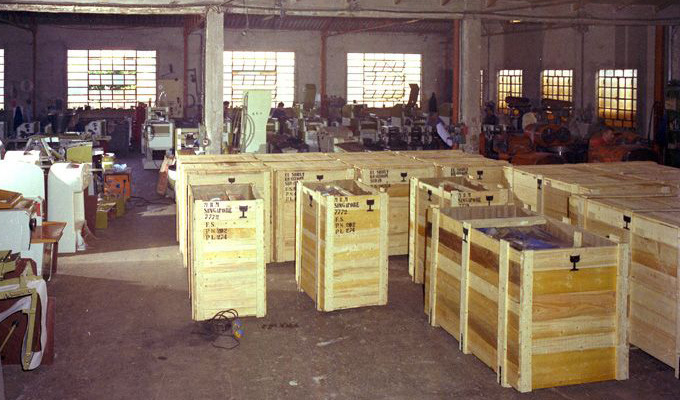 The presence of Sottoriva at major trade fairs has followed the expansion of the company’s market. In 1961 Sottoriva crossed the Italian border participating in the Paris fair and in 1965 in the London fair. In the 70s the company came to participate in all the major international fairs. Already in these years Sottoriva has been one of the first companies in Italy to create an automatic group thanks to which you can load the dough and, after a sophisticated system of steps, the product of processed dough comes out, ready to rise and then bake.
It was the beginning of the era of automation, on which the company has always believed, so much so that, it is still among the largest manufacturers in the world.

The activity began in the laboratory of the family bakery and, over the years, expanded into the adjacent premises. As the business grew, the space was no longer suitable: many residents of Marano city still remember the long maneuvers that trucks had to make to send the machines from the old factory. 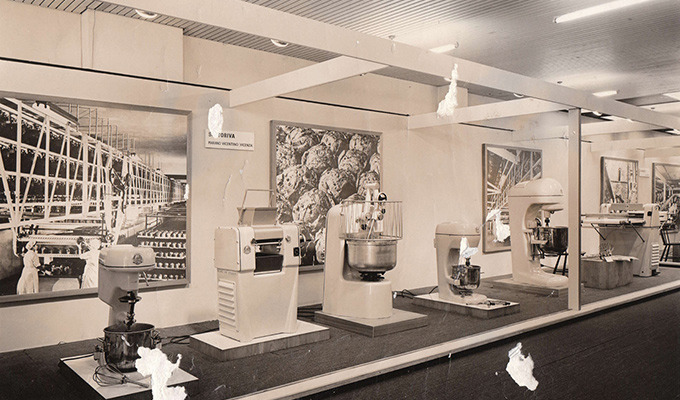 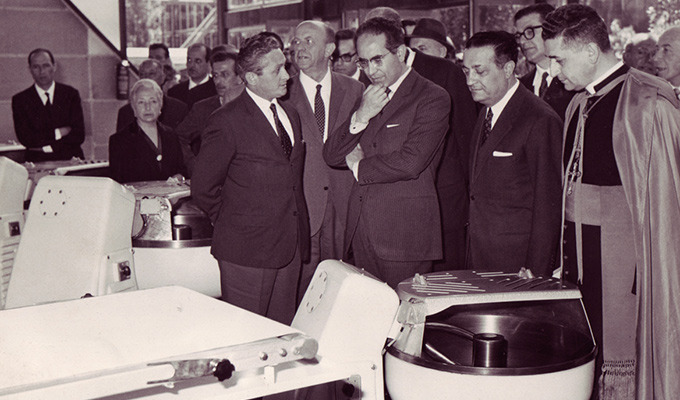 On June 15, 1985, the Sottoriva Spa received from the Chamber of Commerce of Vicenza the certificate of merit and a gold medal for "Economic Progress", motivated "from the uninterrupted activity and the particular results in the productive development and in the application of the most modern suggestions of the technical and social progress".

Sottoriva has always invested a lot in research and development. So the production has grown up to cover in a short time all the range of machines for bread, pastry and similar products.

R & D marked an important dividing line when, between the late 80s and 90s, electronics were strongly introduced in Sottoriva machinery, allowing the company to provide cutting-edge machinery to its customers 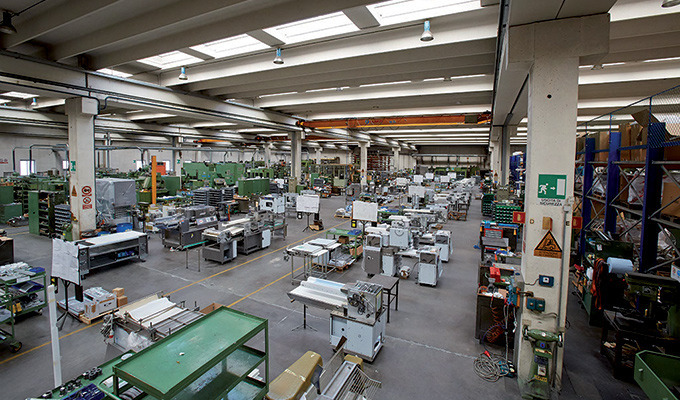 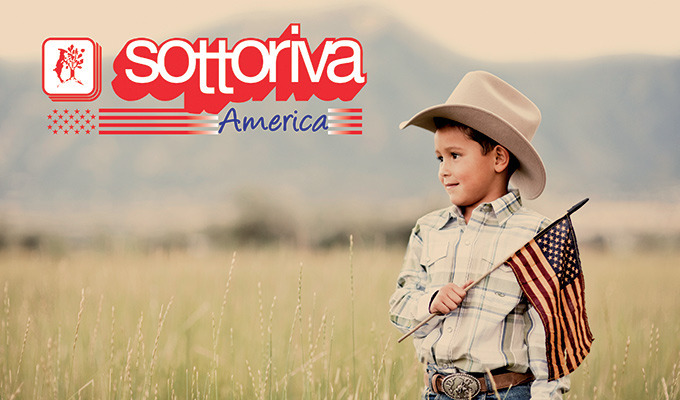 In December 2010, Sottoriva America was established in Charlotte in the USA, a venue completely dedicated to the American market.

Today Sottoriva exports 85% of its products to all areas of the world. The plants, continuously modernized, occupy a covered area of 11,100 square meters and a discovered surface of 23,500 square meters

To celebrate his first 70 years, in 2014, Sottoriva wanted to tell himself through a museum and look to the future with the renewal and enhancement of his laboratory.

In November 2014, the Sottoriva family gathered the workers of the past and the present to celebrate this milestone.

In addition, some of the main stages of its history have been retraced on the web, using the same machines as a common thread. 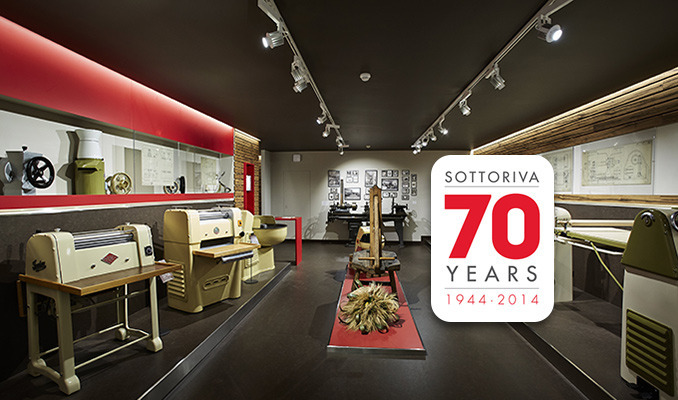 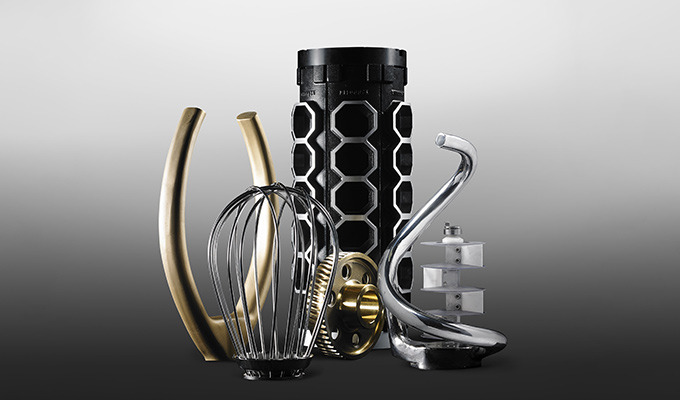 From a basic mixer, divider and moulder machine, we have now come to build fully automated lines able to meet all the production needs for the most modern bakery companies.

The mixer has significantly simplified the job of every person involved in the bakery industry and this machine is linked to the beginning of the Sottoriva story.

The dividers for the production of bread with big weight range made possible to expand the range of Sottoriva.

Sottoriva has immediately distinguished itself by the production of a wide range of machines that mechanize and improve not only work in bakeries but also in the pastry shops.

Among the prerogatives of Sottoriva there has always been the production of high efficiency machines.

You can obtain good bread paying maximum attention to every phase of production. For this, Sottoriva has engaged itself in the development of machineries specific for each stage.

Head office of Via IV Novembre

The story of Sottoriva is strictly linked to the territory of Marano Vicentino, where the company was founded.
Design & Engineered